Inter have announced the signing of former Atletico Madrid captain Diego Godin on a three-year deal.

The Uruguayan’s contract with Los Rojiblancos came to an end and therefore joins Inter on a free transfer. 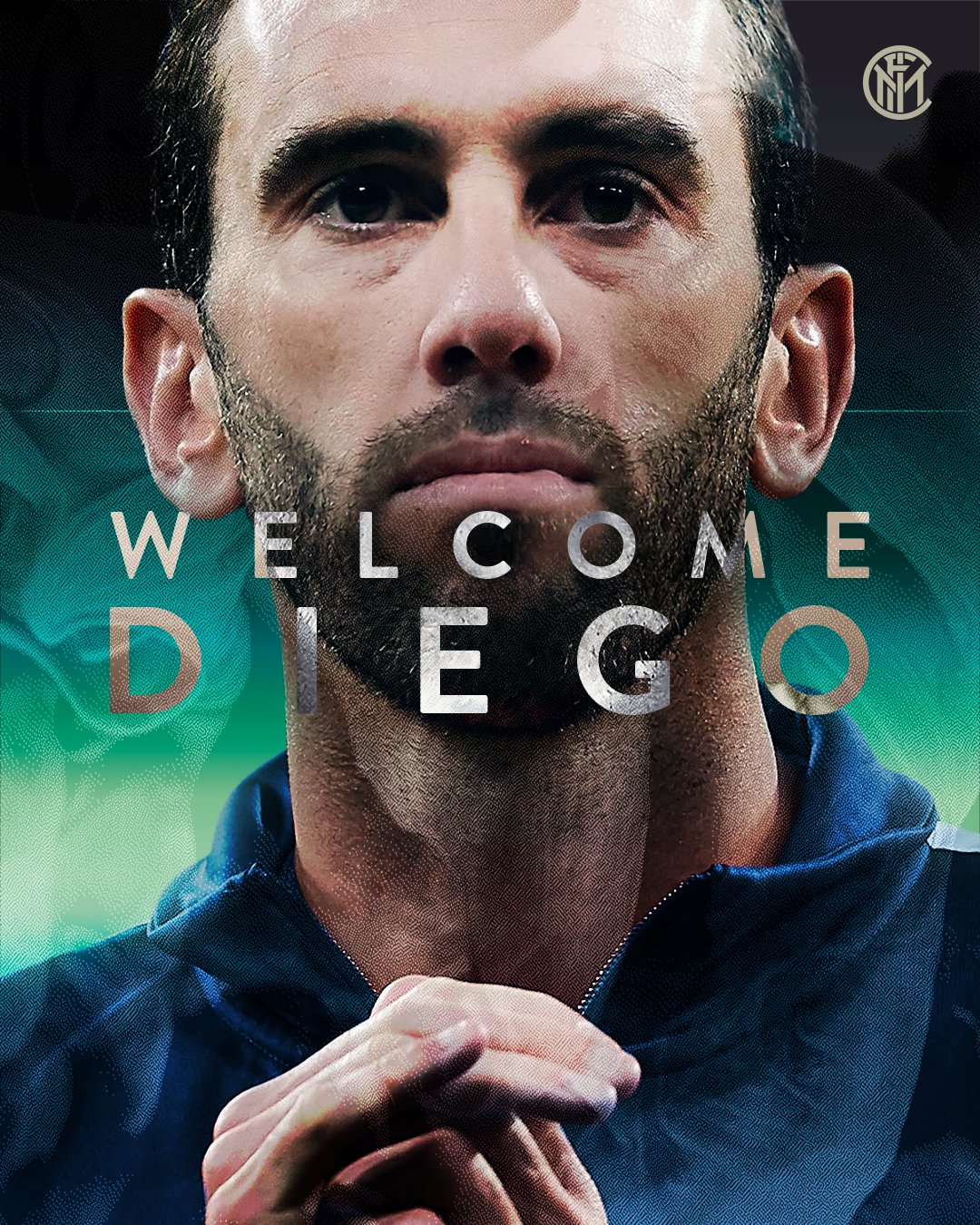 🚨 | ANNOUNCEMENT There is a new sheriff in the city 🤠⚫🔵
@diegogodin
it’s from Inter! #WelcomeDiego🇺🇾#NotForEveryone#FCIM

“There’s a new sheriff in town,” the Italian club posted on social media to welcome their new player.

Godin will work under the orders of new Inter coach Antonio Conte, who is aiming to make the club serious title contenders in Serie A.