Barcelona may well kick off the new season with Neymar and Antoine Griezmann up front alongside Lionel Messi in a remodelled front three, but the indications from Catalonia are that they can only afford one of them this summer and, if they had to choose, then the priority would be re-signing Neymar. 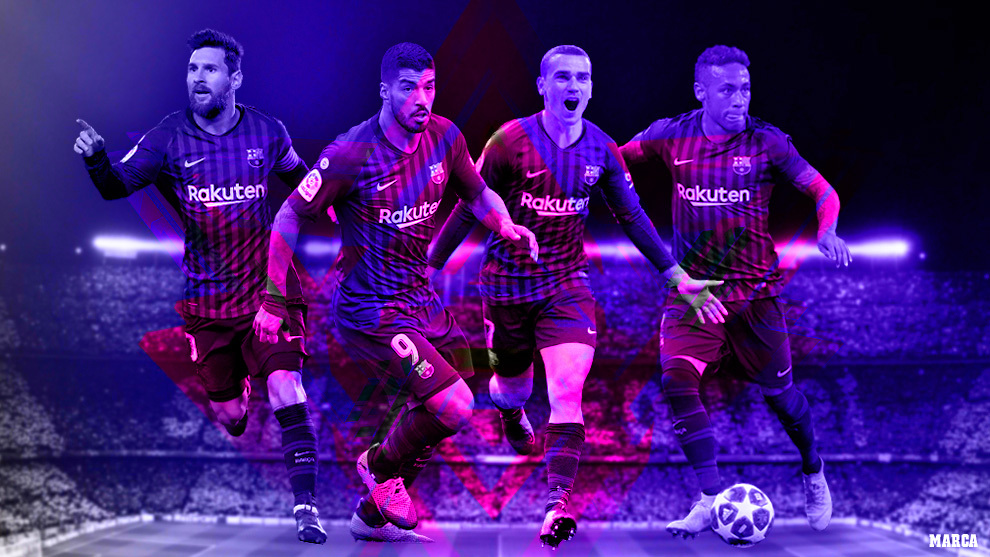 The Brazilian might be seen in some quarters as damaged goods but he still has plenty of allies in the Barca dressing room, including the captain Messi. Neymar has a proven track record at Barca, having won the 2015 Champions League, and would be welcomed back even if the complexity of the deal is epic in its scale.

New developments at Paris Saint-Germain since Leonardo arrived as sporting director have taken place at warp speed. This is a club that for the last two years did everything to cater to the whims of Neymar, their most expensive ever player. But times are changing.

After yet another Champions League failure – and an inability to capture what should have been a routine French treble – it is a question of attitude rather than ability for the capital club.

This summer however and the winds of change are blowing through the Wanda Metropolitano. The old guard has been cleared out and a new generation will be led by Marcos Llorente and teenage striker Joao Felix who, interestingly, has been handed Griezmann’s No. 7 shirt.

The latest news from Spain is that Barca have asked to postpone the payment of Griezmann’s €120 million release clause to a later date and, effectively, avail of the player’s services this coming season for no fee.

Both are contractually obliged to show up for work 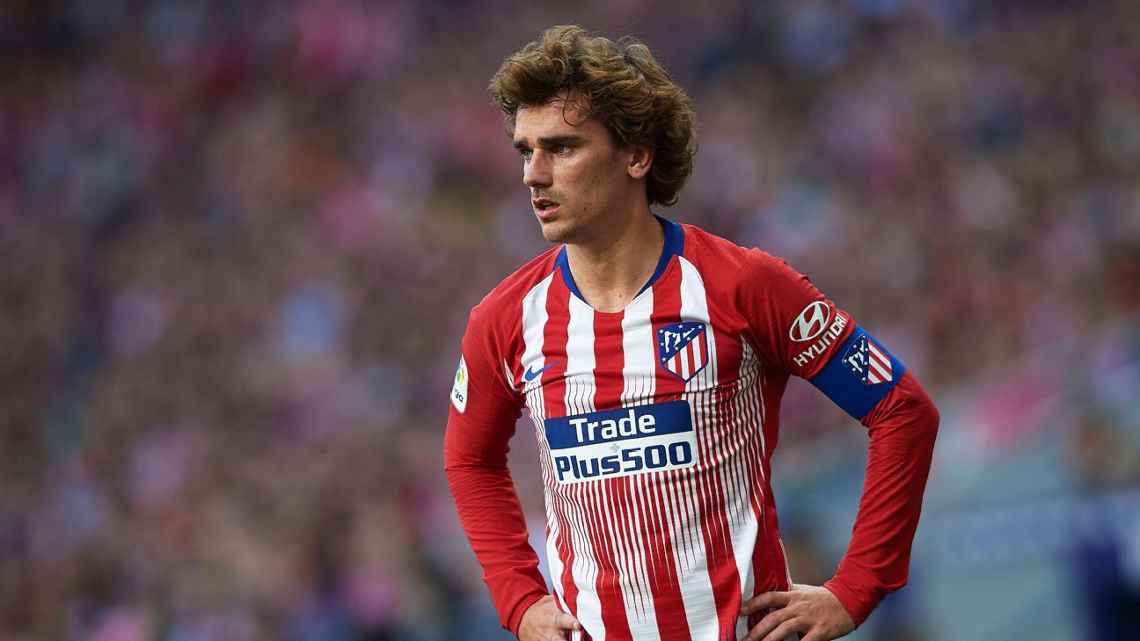 Antoine Griezmann has notified Atletico Madrid that he will move on this summer. Quality Sport Images/Getty Images

Atleti revealed that Barca and Griezmann connived in March to agree to personal terms having been in contact since the month previous. They announced their rejection of Barca’s offer and demanded Griezmann show up to their pre-season programme set for Sunday evening.

The World Cup winner was instead pictured on board a yacht off Ibiza, sipping a bottle of beer with – seemingly – not a care in the world. Coincidentally, Neymar pulled the same ruse just 24 hours later with PSG not happy about their star turn failing to report for duty.

Both are contractually obliged to show up for work and Griezmann may yet appear if a transfer isn’t done in the next couple of days. 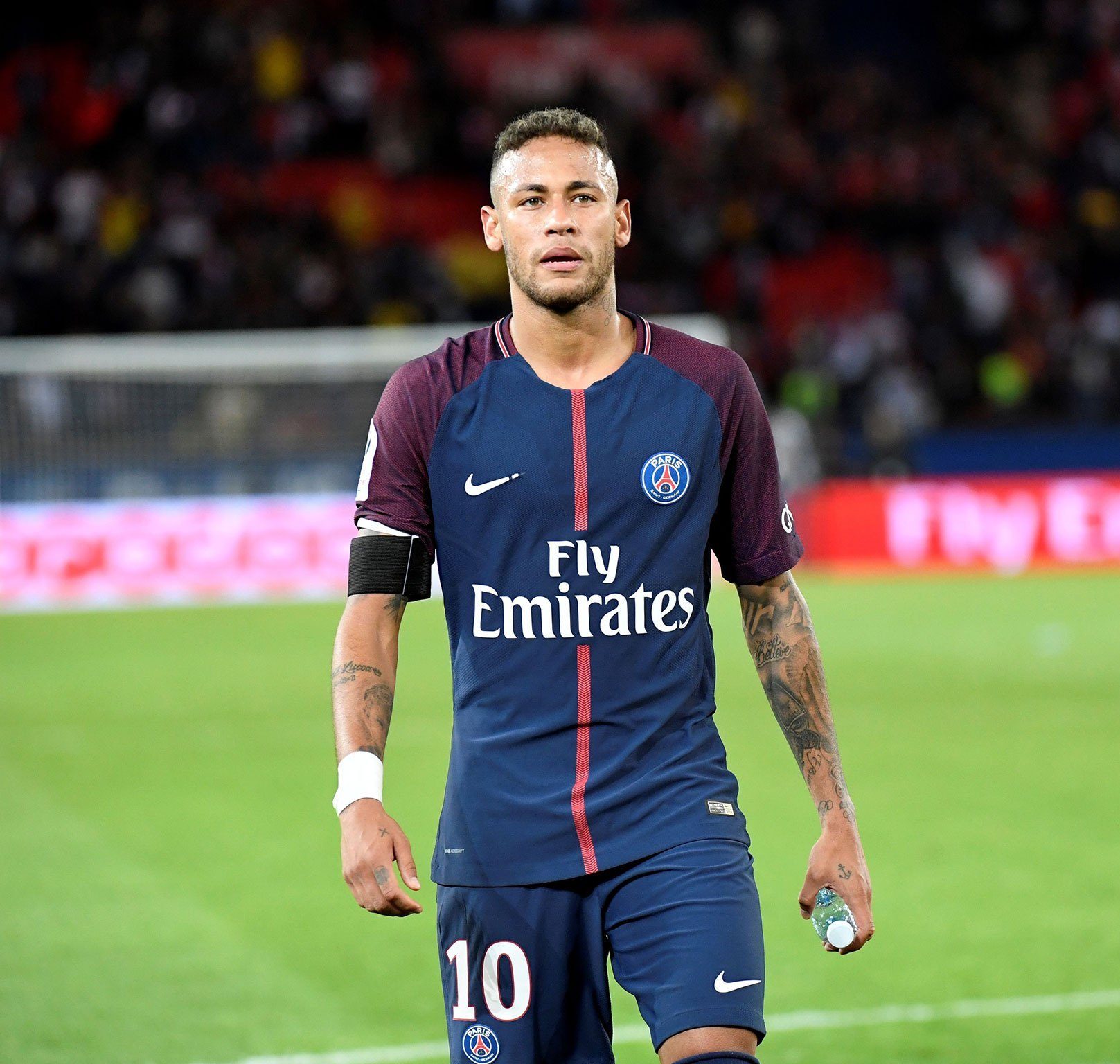 Do Barca rate Griezmann as highly as they do Neymar?

Griezmann is in a kind of limbo. Atleti have moved on; paying the €126m to Benfica for Joao Felix saw to that and he doesn’t have a shirt in the locker room. Barca are widely seen as his next destination but they have had their heads turned by Neymar.

He would be a decorative player at best – especially in a line-up alongside Messi, where Neymar played second-fiddle when he was arguably better than he is now.

And now their futures appear to be entwined. Barca wanted Griezmann and he wanted Barca. Now Neymar has come available, it’s changed the focus. Griezmann still wants Barca but time will tell if they think he’s worth the fuss.