Real Madrid has made official the signing of Bosnian Serbian forward Jovic. 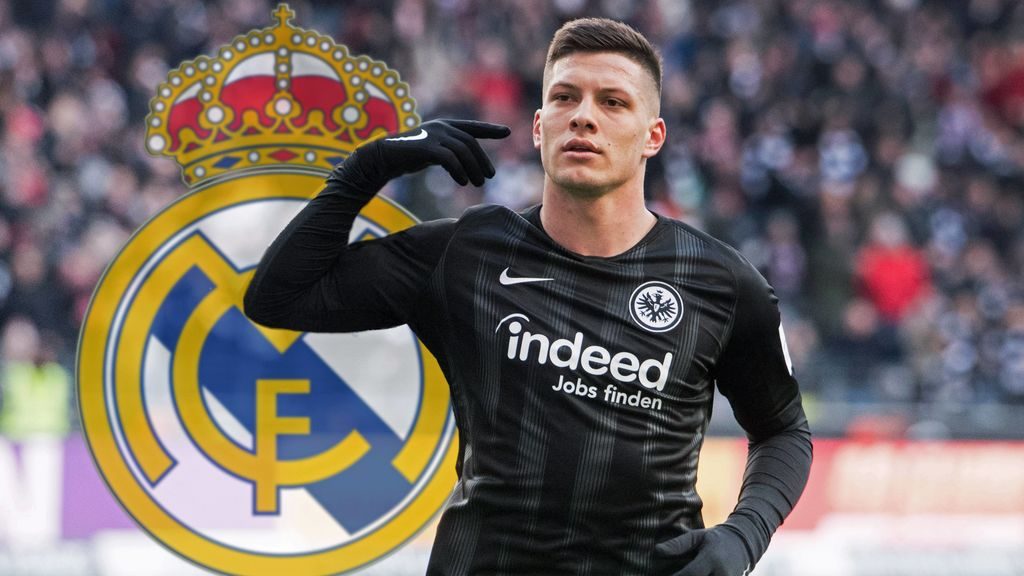 Real Madrid have completed the signing of Eintracht Frankfurt striker Luka Jovic on a six-year contract until 2025 – Goal.com

The player has signed up to 2025. The white entity has announced it officially on its website. Jovic is 21 years old and has been one of the sensations of the season.

Madrid pays 60 million euros to Eintracht Frankfurt. 12 of them will be for Benfica, the club that formed it. It is the first of the incorporations made official by Madrid. After him, those of Hazard and Mendy will come.

In his statement, Real Madrid made this description of Jovic: “Luka Jović (Bijeljina, Bosnia and Herzegovina, 12/23/1997) is a new player of Real Madrid.

The white club is reinforced by a forward who this season has been one of the great sensations of European football. Absolute international with the selection of Serbia, he is 21 years old and comes from the Eintracht Frankfurt, where he scored 27 goals and played 48 games in the 2018/19 campaign. “

“Powerful, technical footballer and great finisher, he manages perfectly with both legs and stands out for his excellent definition ability. Despite his youth, he has experience at the highest European level, as he showed in the last Europa League, in which he scored 10 goals and led his team to the semifinals. In addition, he has won titles in Serbia, Portugal and Germany, the three countries in which he has played so far. “