Liverpool will be heading to Qatar this year after FIFA announced the host nation for the next two Club World Cup competitions.

The Reds secured their spot in the seven-team competition after they beat Tottenham Hotspur 2-0 in the Champions League final on Saturday.

While FIFA has plans to expand the tournament to 24 teams, the FIFA Council confirmed that the 2019 and 2020 competitions would stick with the seven-team format and Qatar would be the host. 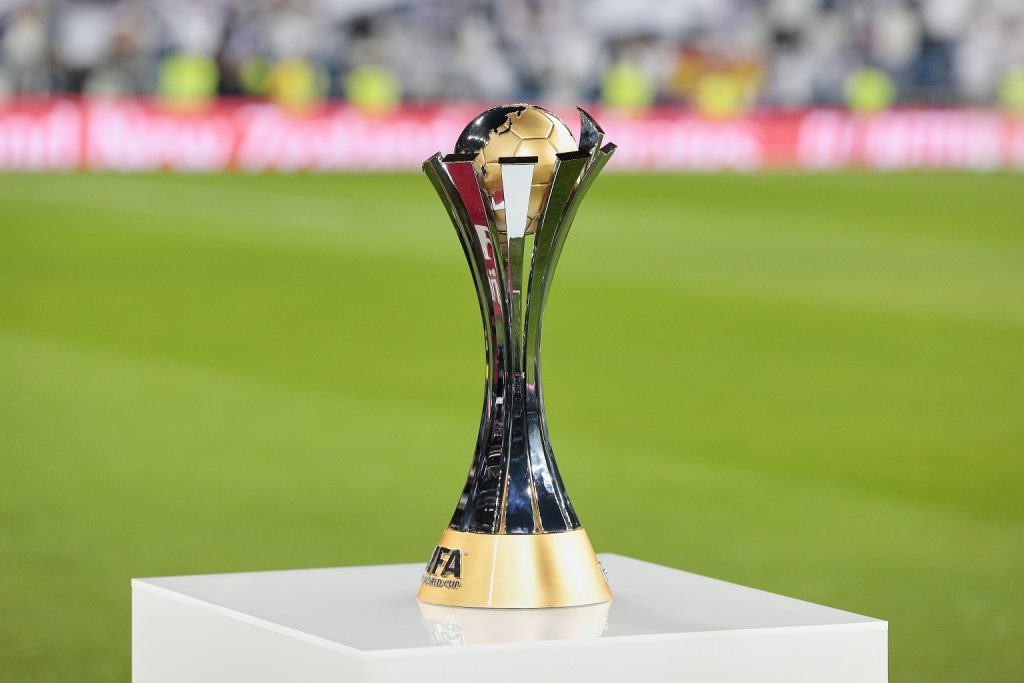 New FIFA’s World Club Cup 2019 will be held in Qatar for the next two years. Photo by A. Perez Meca/ AlterPhotos/ABACAPRESS.COM

FIFA has also said that the subsequent tournaments would be “valuable test events in the build-up to the FIFA World Cup 2022.”

The FIFA Council plans to expand the Club World Cup after it voted on a revamped version of the competition back in March.

Under the new format, which will be introduced in the 2021 edition from June to July, the Club World Cup would feature 24 teams.

The 24 teams would be split into eight groups and have three teams featuring in each, with the group winners heading into the quarter-finals of the competition.

Along with Liverpool, the other teams that are currently confirmed for the 2019 Club World Cup are Espérance Sportive de Tunis, Monterrey, Hienghène Sport and Al-Sadd.

So, Liverpool will do battle in the Club World Cup in December when they enter at the semi-final stages. 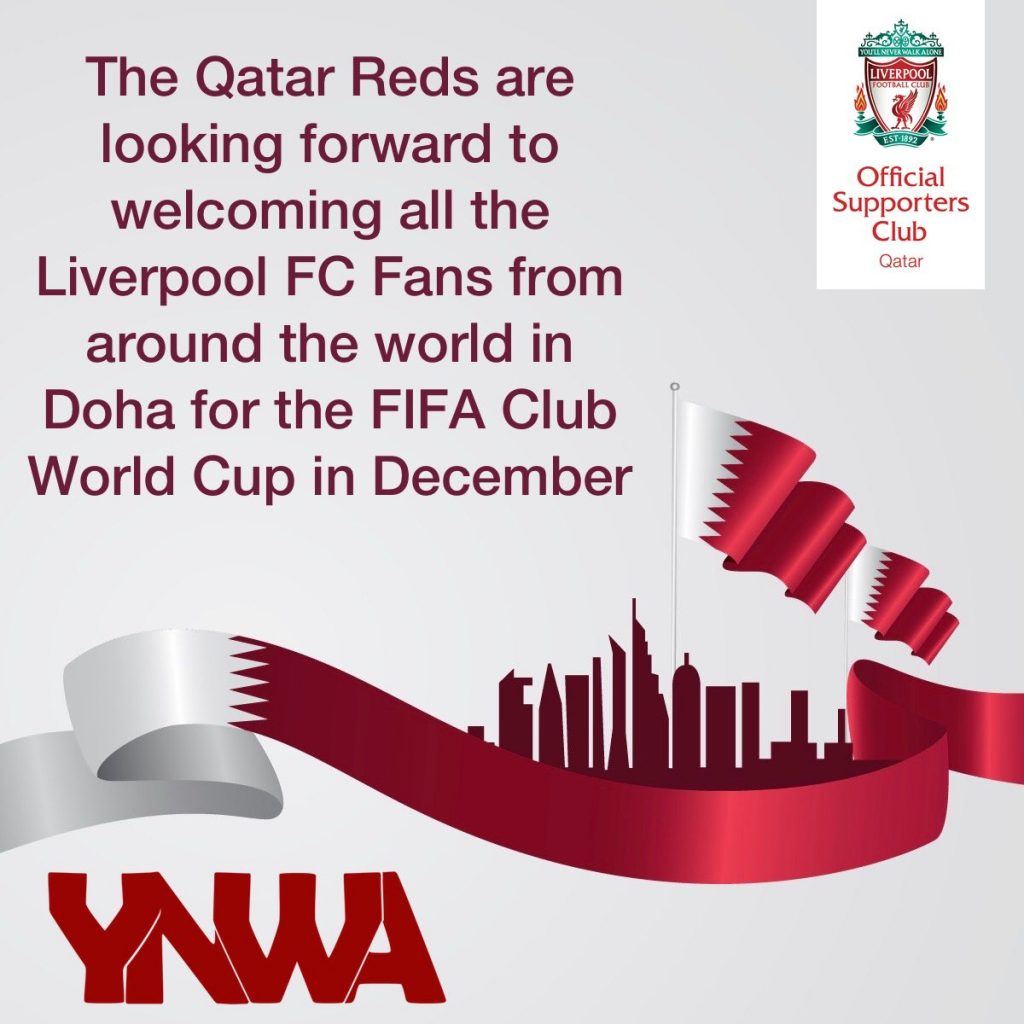 With Liverpool celebrating their title win in style with 750,000 fans turning up for their parade, the club’s uppers praised manager Jürgen Klopp and want him to commit his future to the club after capturing his first silverware at Anfield.

Let us know in the comments.