Former United States president Barrack Obama has said Argentina have failed to win the World Cup in recent times, despite having the superlative Lionel Messi in their ranks, because they do not play as a team. 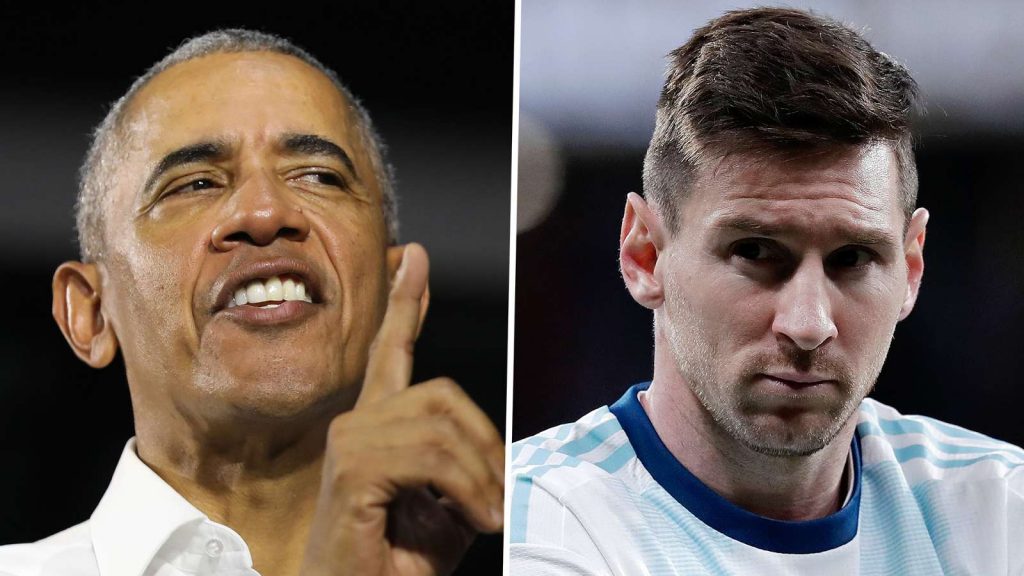 The 57-year-old gave a rare interview on football when at the EXMA Conference in Bogota and offered an insight on one of the planet’s top talents.

Messi and Argentina, of course, failed to win the World Cup in 2018 and after a disappointing group stage, crashed out in the first knock-out round when they came up against eventual winners France.

That comes after the South American giants, and two-time world champions, lost in the final of the 2014, where, despite some impressive displays in the earlier rounds, Messi put in an subpar performance against Germany in Rio de Janeiro.

That means Argentina have failed to win the biggest prize in football since their 1986 triumph, despite boasting all-time leading goalscorer and five-time Ballon d’Or winner Messi.

La Albiceleste have also faced back-to-back defeats in the final of the Copa America, meaning they have not won a major honour since 1993.

Obama, who served as US president from 2009 to 2017 before being replaced by Donald Trump, discussed Argentina’s struggles on Tuesday.

“Even people that we consider geniuses work with other people in order to develop their style,” said Obama. “In Argentina, even though Messi is wonderful, they have problems winning the World Cup. “My advice to young people is that we have to recognise very few people achieve great things on their own,” the former president added.

Obama’s comments come as Messi and Argentina prepare for next month’s Copa America in Brazil.

Argentina have been drawn in Group B, alongside Colombia, Paraguay and guests Qatar for the showpiece tournament.

Lionel Scaloni’s Argentina will face Nicaragua in an international friendly in San Juan on June 7 before flying out to Brazil. 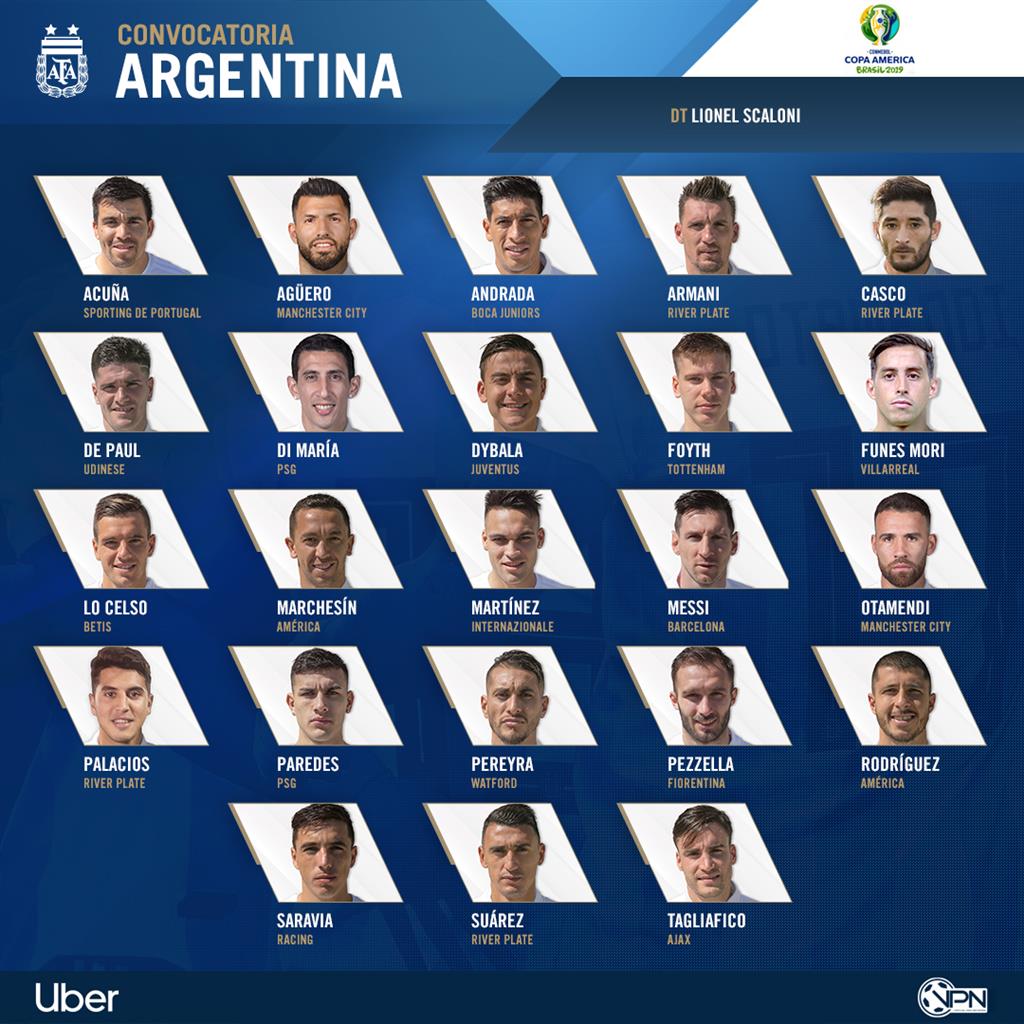 Argentina director of national teams Cesar Luis Menotti said in Tuesday’s news conference that “Messi is among the greatest in the history,” while Scaloni hailed the strength of his squad.

“We believe that we have selected the best players right now for what is an important time for the national team,” Scaloni said. “It causes me pain for those that haven’t made it but I could only select 23.