Jurgen Klopp hinted that he didn’t believe Liverpool could pull off a Champions League miracle against Barcelona, admitting Monday that “beautiful failure” was perhaps the best his team could hope for against the Spanish champions.

Come on, Jurgen, you need to have more faith. Your players have shown they are capable of anything, but nothing can match this: a 4-0 rout of Barcelona when every odd was stacked against them. 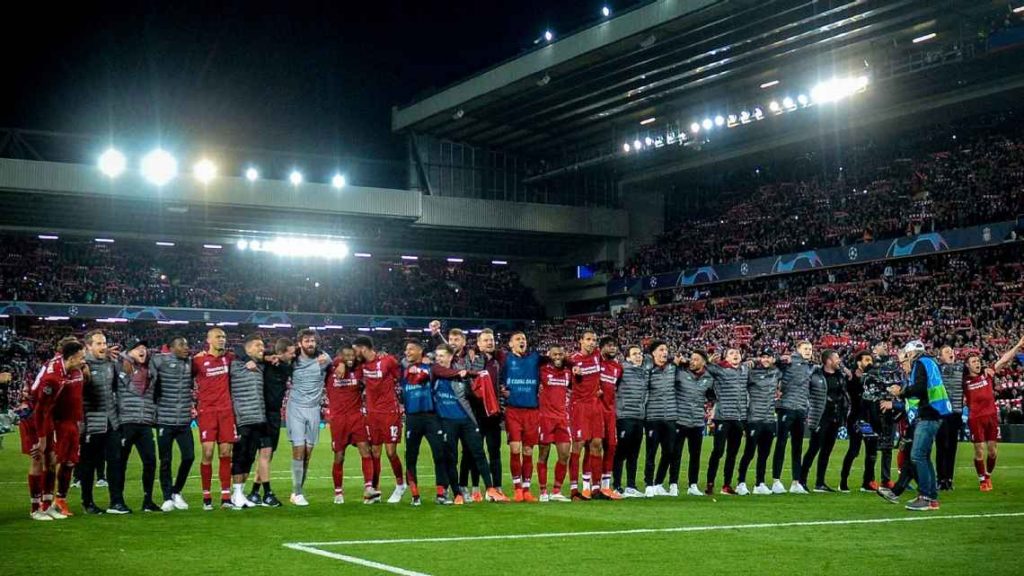 Liverpool treated Anfield to the most famous of European nights in their win over Barcelona. PETER POWELL/EPA-EFE/REX/Shutterstock

They were supposed to have learned their lessons from last season’s quarterfinal meltdown in Rome, when a 3-0 defeat saw them crash out in the Stadio Olimpico, but this was worse. Barca collapsed. Perhaps they started the game believing it was won — too complacent, too arrogant — and Liverpool punished them mercilessly.

Jamie Carragher, one of the men at the heart of the Liverpool comeback from three down against Milan in 2005, declared it Anfield’s greatest ever night.

Trailing 3-0 from the semifinal first leg in the Camp Nou, when Liverpool were taken down by the genius of Lionel Messi, Klopp and his players had the faintest of hope going into the second leg at Anfield.

To make their task even more daunting, they had to make do without their two world-class forwards — Mohamed Salah and Roberto Firmino — due to injury.

But this is Liverpool, and this is Anfield, and, well, all the myths and fairy tales surrounding this place came true on an unforgettable night of pulsating and fearless football.

Barcelona — mighty Barcelona — were ruthlessly dispatched with two goals from a makeshift striker (Georginio Wijnaldum) and another two from a player (Divock Origi) who was on loan at Wolfsburg at this time last season.

This was Liverpool’s night, make no mistake about that.

It was a comeback for the ages, topping anything this historic old ground has ever seen, but Barcelona played their part in a way they never could’ve imagined in their worst nightmares. 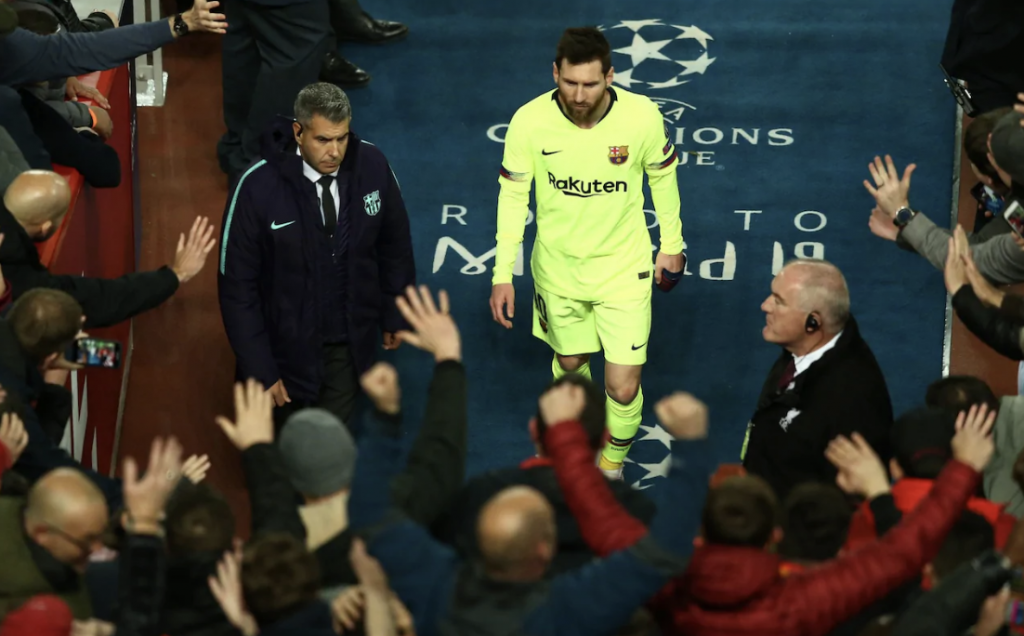 “You try to visualise it before the game, but it’s nearly impossible to do, to imagine that things will work out just as you want them to,” Alisson told Sky Italia. “It happened for me last year with Roma. It happened again tonight.”

“Things got on top of us after those two quick goals,” Barcelona coach Ernesto Valverde admitted post-match. “We didn’t manage to get on the score sheet, and they rolled us over, really.”

Valverde was right. Barcelona were rolled over. So much for the best team in Spain; they simply crumbled when faced with Liverpool’s intensity and hunger.