PSG and Brazilian “superstar” Neymar has denied an accusation that he raped a woman in Paris.

According to a police report filed in São Paulo, the woman alleges that the attack took place in a hotel in the French capital, where Neymar plays for Paris St-Germain (PSG).

According to police documents, the woman – who has not been named – got to know Neymar on Instagram and he suggested they meet in Paris.

The Footballer  provided her with an air ticket from Brazil to France and a reservation at a luxury hotel in Paris.

When Neymar came to the hotel on 15 May, he was “apparently drunk”, the woman alleges. 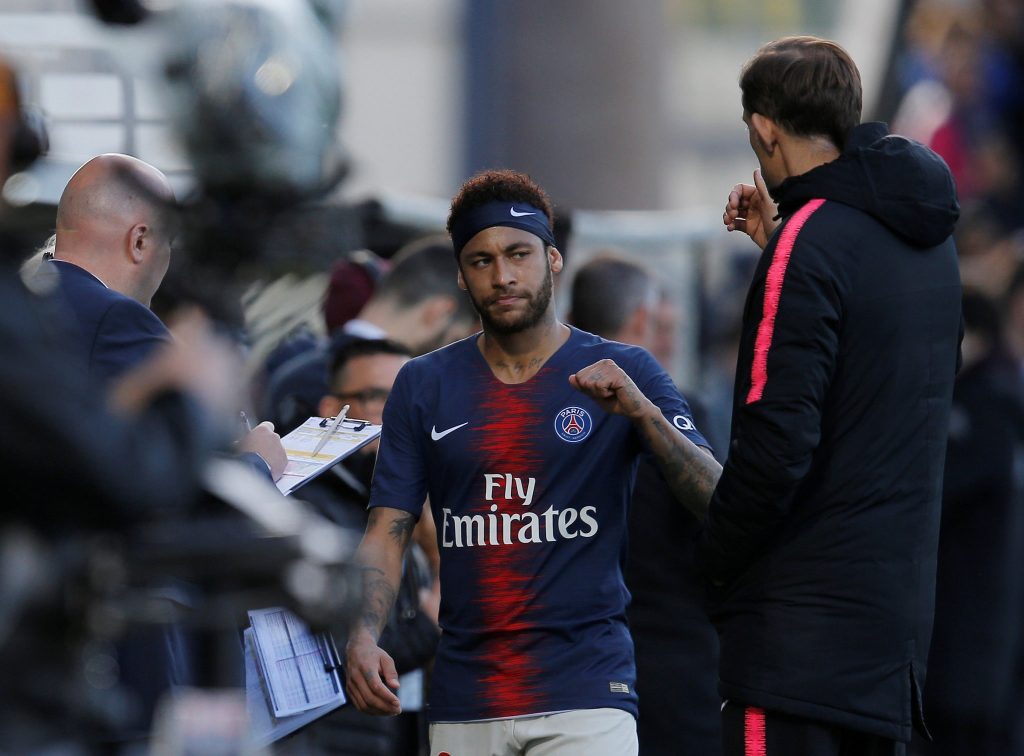 Neymar, the Brazilian soccer star, has been accused of raping a woman at a hotel in Paris in May. –Stephane Mahe/Reuters

After conversation and embraces, “at some point, Neymar became aggressive, and through violence, engaged in sexual intercourse against the will of the victim”, the police document states.

The woman returned to Brazil two days later, without reporting the alleged incident to French police, because she was “emotionally shaken and afraid to register the facts in another country”, the document continues.

In a statement released after the accusations became public, the footballer’s management condemned “the unjust accusations and, above all, the exposure in the press of an extremely negative situation”.

Neymar directly addressed the allegations in a seven-minute video on his Instagram page.

“This is a tough moment,” Neymar Santos said.

The unmarried footballer posted the video alongside the caption (in Portuguese): “Due to extortion, I’m being forced to expose my life and my family..”

Speaking in Portuguese, the footballer said: “I’m very upset but from now on I’ll expose or tell all about what happened with that girl. It was an intimate thing but I have to open myself up to prove that nothing exceptional happened.

“What happened that day was a relationship between a man and a woman, within four walls, like with any couple. And the next day nothing much happened. We kept exchanging messages. She asked me for a souvenir for [her child].” 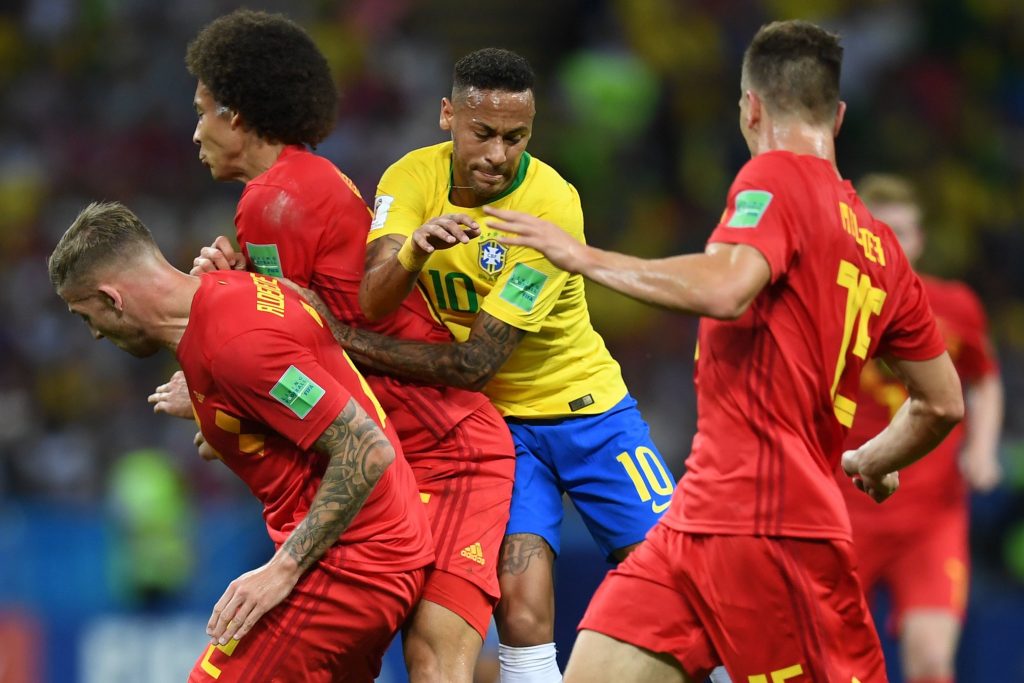 Neymar sought to prove his innocence by posting what he says is an exchange of Whatsapp messages between the pair.

He is now in Brazil training with the national team for the Copa América.

Neymar is not the only major soccer player facing a rape inquiry.

Cristiano Ronaldo, who has for much of the past decade vied with Lionel Messi to be acclaimed as the sport’s best player, is being investigated by authorities in Las Vegas.

Last year, the police reopened an investigation into an American woman’s 2009 rape accusation against Ronaldo after the German news weekly Der Spiegel published details of the case obtained through a leak of emails belonging to Ronaldo’s attorneys. Ronaldo has denied the accusation.