Many rumors have surrounded Cavani this 2018/2019 season. Most of them have been about the possibility of the Uruguayan striker leaving PSG at the end of this Ligue 1 season.

Cavani has not had the best season of his career this 2018/2019 season. Some injuries and the amount of goals he ha scored (22 in 29 games) make this season one of the weakest since he arrived in Paris. Cavani is an undisputed goal scorer that always contributes to the team he is playing for. However, this might not be enough for a team with the ambitions of PSG, and his low numbers might be an indicator that Cavani is leaving PSG this summer.

This season has not been easy for the Uruguayan player. There have been rumors of transfer options for him since the beginning of the Ligue 1. After 4 games into the championships, the news started to talk about how the defensive efforts that nobody appreciates, the difference in his salaries compared to the ones of Neymar and Mbappe etc. These type of news did not help Cavani, but he kept working hard until the end. This effort definitely helped PSG to win the 8th league title of its history. 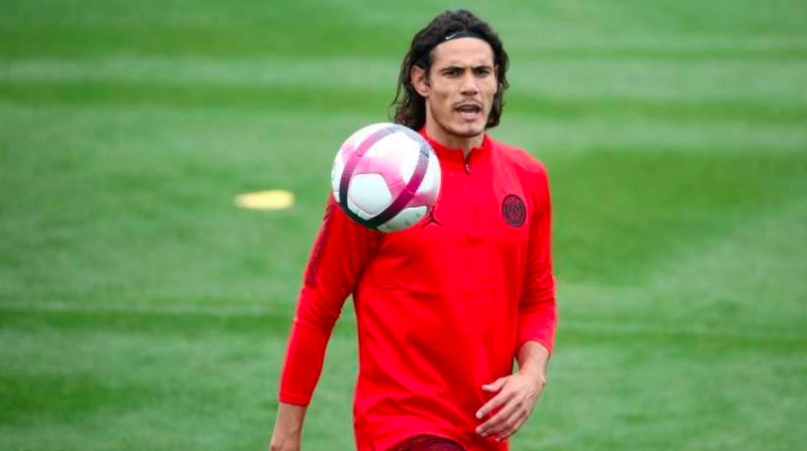 Atletico de Madrid have been asking if Cavani is leaving PSG this summer.

During the last few weeks, some important European clubs have shown interest in the Uruguayan striker. Atletico de Madrid has shown a lot of interest about Cavani, but the price and other factors must be discussed before making anything official. Observing the crazy market we are living these days we could imagine that Cavani’s price should be very high. However, the player is already 32 years old, and even he is in great shape, his value decreases a lot.

PSG will be asking for something from 30 Million to 45 Million euros.  That amount of money will help the French Champion to renew his roster. However, after that, the French champion will have go out and fight hard for a top quality striker if they want to compete for every title next year.

Do you think that PSG should transfer Cavani? Is his transfer market price too high or too low in your opinion? Go to our forum and discuss all this topics and more!