Defences held sway in an even first 59 minutes. Cristiano Ronaldo, Memphis Depay and Bernardo Silva all carried menace, but as soon as they encountered their opponents’ defensive walls, impenetrable fortifications marshalled by Virgil van Dijk and José Fonte, they floundered.

Then, on the hour, came the breakthrough. Bernardo Silva looked to have overcooked his disguised pass to Guedes, but the Valencia forward wrapped his foot around it and squeezed a shot inside the post. Despite getting two hands to the ball, Jasper Cillessen could not keep it out. 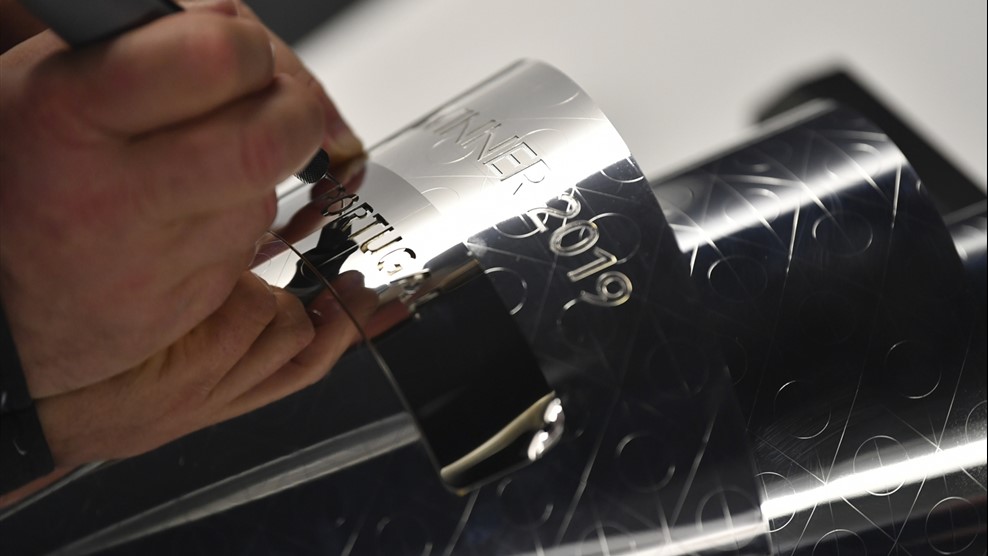 Portugal’s name is engraved on the trophy ©Sportsfile

The Oranje have become used to falling behind and responded gamely, with Depay going close from a header. The Portuguese rearguard held firm, however, with the sight of Ronaldo clearing from open play an indication that it was all hands to the pump. Portugal have done it again. 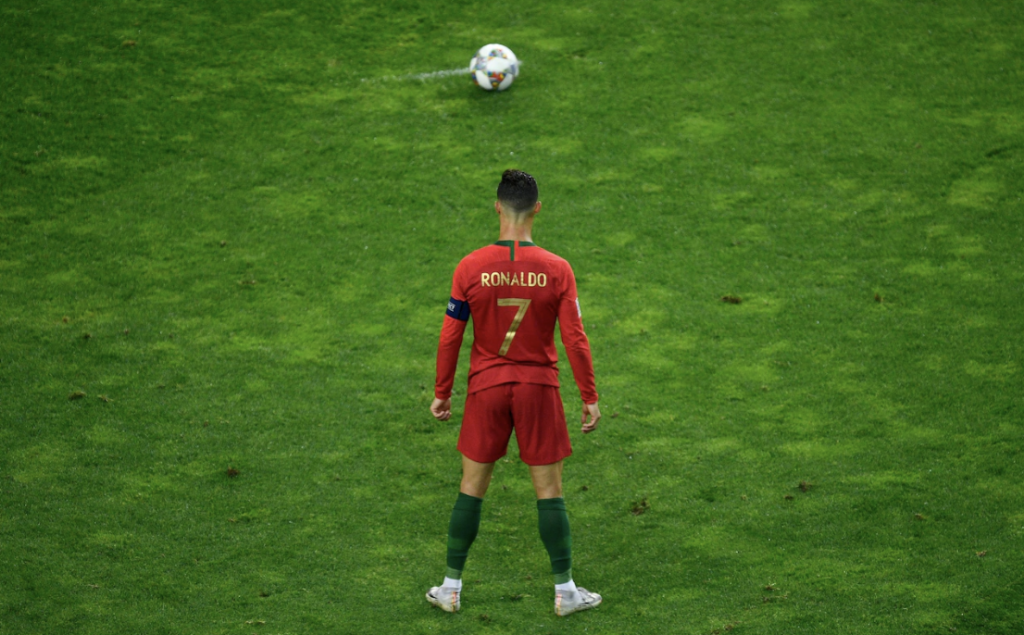 Portugal have gone some way to banishing the demons of 2004 by claiming UEFA Nations League glory on home turf to add to their UEFA EURO 2016 title. On the balance of play, you have to say they were good value for it. Fernando Santos got his selection spot-on, Guedes repaying the faith with a fine winner and Danilo a colossus in midfield.

4: Gonçalo Guedes’s goal was his fourth in 17 appearances for Portugal, and his first competitive international strike.

10: Portugal are unbeaten in their last ten matches (W5 D5).

14: Portugal are 14 competitive games unbeaten on home turf, dating back to September 2014.

50: Jasper Cillessen became only the fifth goalkeeper to earn 50 caps for the Netherlands.