The reigning champions delivered a 13-0 thrashing, scoring more goals than any other team in tournament history, and then consoled their opponents.

It was the first time a team had scored 13 goals in a World Cup game — men’s or women’s — and the margin of victory was the largest for a match in either tournament. Morgan’s five goals equaled a record for a Women’s World Cup game set by Michelle Akers of the United States in 1991. 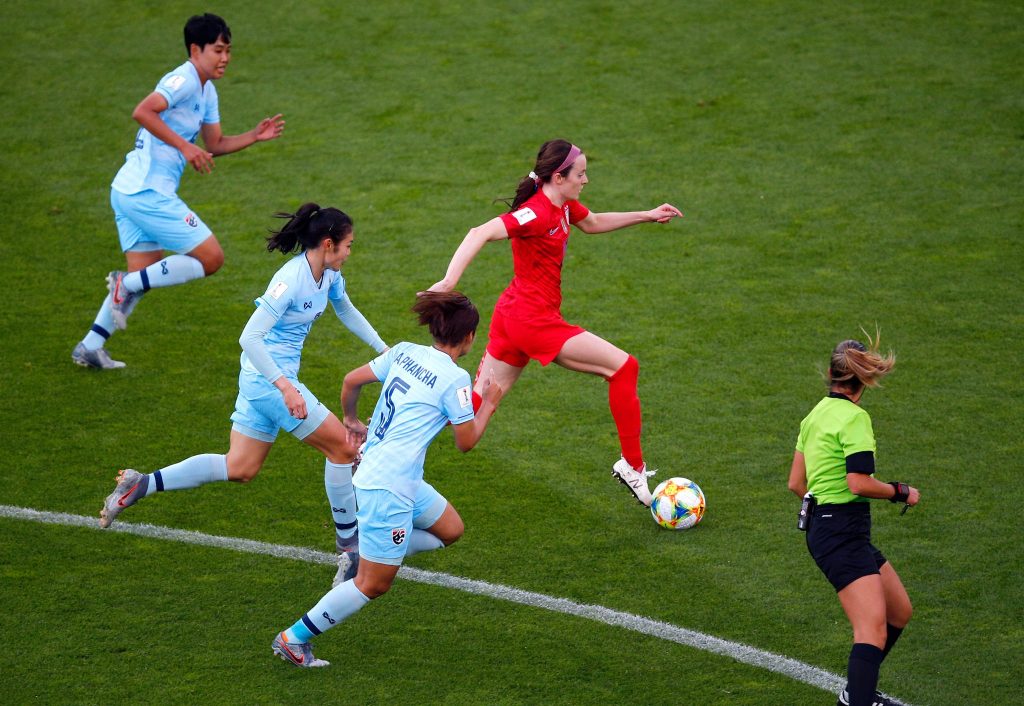 Morgan, who said she felt now that she was in “peak form,” was asked how she balanced the visceral impulse to celebrate with any desire to maintain a level of sportsmanship.

“In the moment, every time we score a goal in the World Cup — I’ve dreamed of it since I was a little girl,” Morgan said. 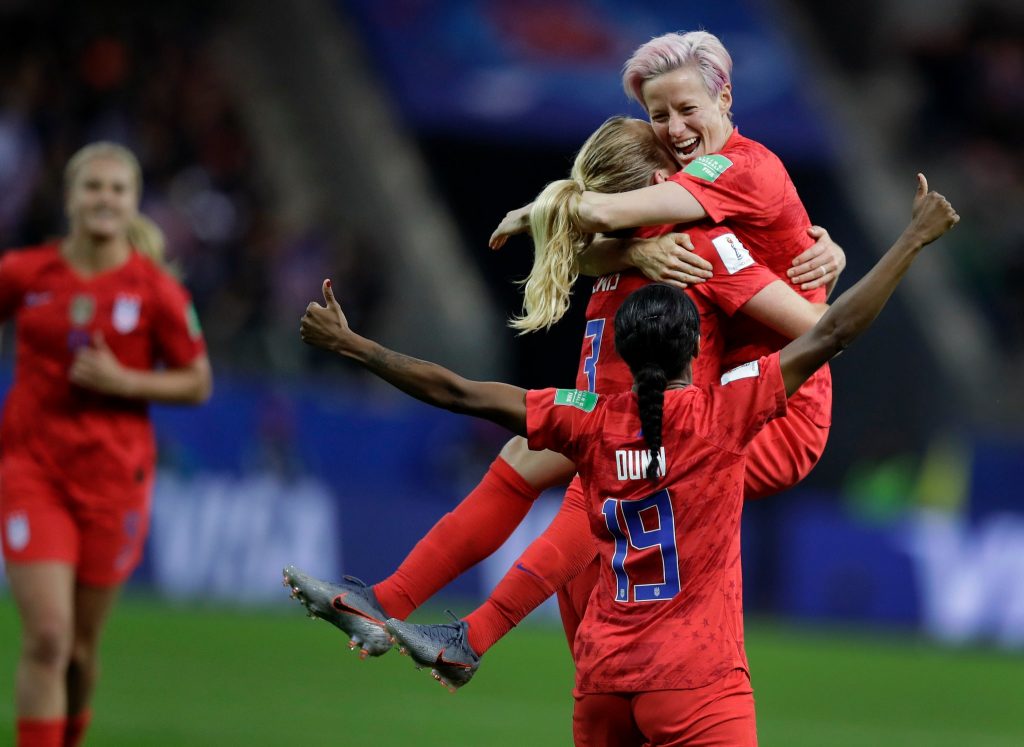 After the game, both coaches share their analysis of the match

For Jill Ellis, the United States coach, the desire to create confidence among her players seemed to be the main objective in a match that pitted the world’s No. 1 team against No. 34 and, as such, was never expected to be close.

The game was already won long before any of the substitutions, of course. But Ellis saw an opportunity to get more of her attacking players into top form for the long tournament ahead. Several of them were playing in their first World Cup game, and she was pleased to see them thrive.

“As a coach, I don’t find it my job to harness my players and rein them in, because this is what they’ve dreamed about, and this is a world championship,” said Ellis, who wondered aloud whether the coach of a men’s team would have faced as many questions about sportsmanship as she did. “When you have a deluge of goals like that, it’s important. It’s a good feeling. It’s a boost of confidence.”

Indeed, the game seemed more like an exercise in team-building than a competitive contest. The statistics were cartoonish. The United States had 39 attempts on goal again, 39 to Thailand’s 2. And the Americans, who are defending their 2015 title, possessed the ball for 75 percent of the match, completing 663 passes, compared with Thailand’s 209.

Thailand’s coach, Nuengruethai Sathongwien, had characterized the mere presence of her team at the World Cup as a success. In that way, the Thai squad on the field embodied the talent gap that still exists among the national teams at this tournament.

After the game, Sathongwien seemed unperturbed by the United States’ gaudy scoring display, saying her team had simply not been good enough to keep the match close.